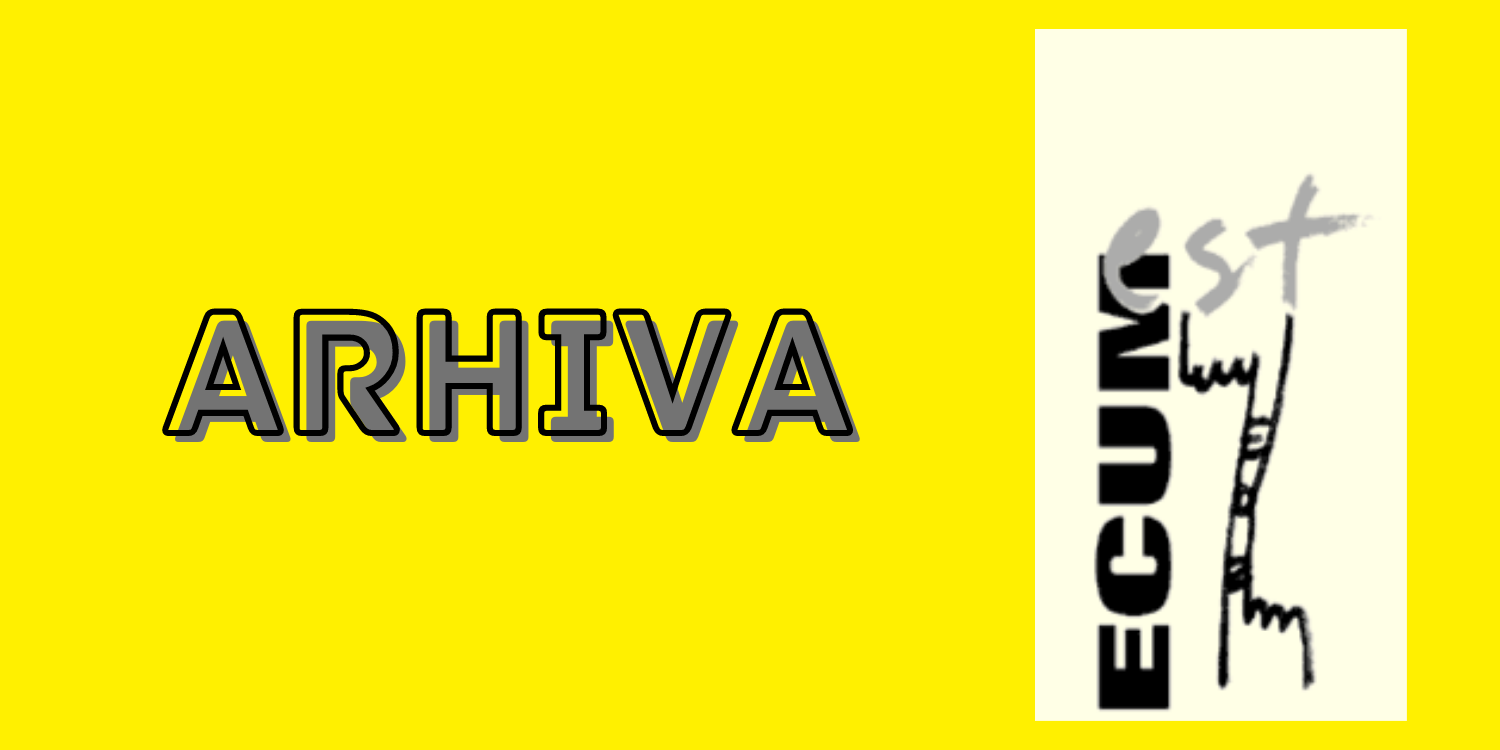 Following the experience and expertise gained by the association and in order to respond to the needs identified as critical, ECUMEST focused its efforts on two priority objectives:

as a condition of the rehabilitation of the individual in the post-communist context, through:

· Bringing an adapted support to the mobility of young artists (through a mobility program adapted to the need of creators to explore and confront with different cultural practices).

This page contains a map of the ECUMEST projects and programmes developed in its various areas of intervention:

Development of the Balkan Express network

The activities realized up to present (in the fields of cultural policies, professional development, promotion of international cultural cooperation, support to cultural press, as well as to mobility and creativity of young artists) have contributed to the development of a singular expertise in the South East European region in the following fields:

Professional development in the fields of cultural management and policies

List of different reports, papers and articles produced by the ECUMEST team and its collaborators and partners in main areas of intervention of the association:

A series of articles, studies, reports realised in the framework of Policies for Culture are available on the programme's website in the publications and e-library sections.

Two electronic periodicals are also published in the frame of PfC:
e-bulletin (monthly information publication) and InSIGHT (analysis and opinion publication). These are distributed by email, being also available online in the e-periodicals page. To subscribe the distribution list send an email with the respective subject line at info@policiesforculture.org or use the online subcription tool at www.policiesforculture.org.

Lobbying the Legislature: Romanian MP's and Culture. A View from Inside
Author: Oana RADU
How do MPs perceive lobbying and being lobbied? What do they expect from those that lobby them? Article written for the PfC Journal, November 2002.
DOWNLOAD: English version; pdf document, 101 kb

Founded in 1998, the ECUMEST Association has defined itself from the beginning as an interface organization, whose mission is to intermediate and accompany the democratization (accession) and cultural democracy processes (diversity and participation), for the institutional emancipation of the cultural sector in Romania and in Central and Eastern Europe.